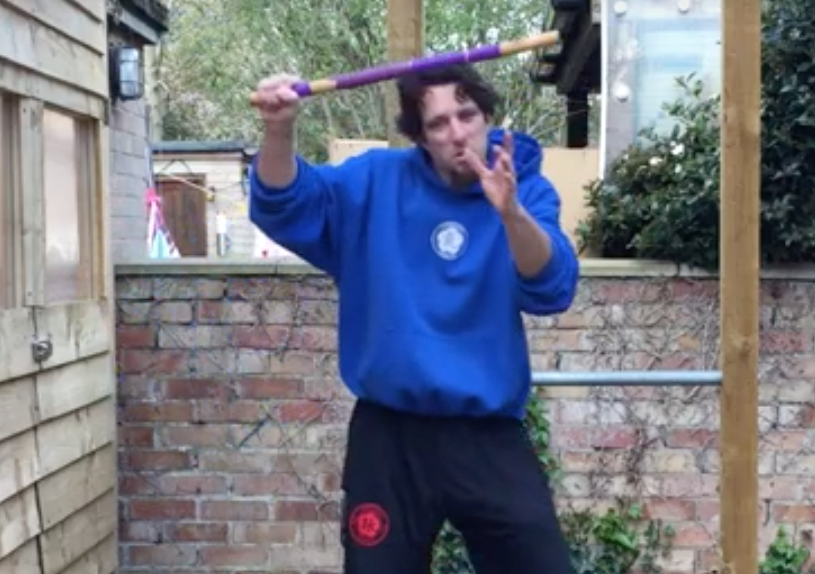 Understand the difference between defending against an unarmed attack and a weapon attack.

It is important to ‘complete the hit’ when attacking with a weapon. Do not track, pull short or change direction unrealistically.

Continuous movement and striking, with the goal being to destroy or escape depending on the situation.

You may add disarms or a control when safe to do so.

The ‘follow up’ techniques described are chosen to teach a variety of options available, and are not specific to that attack/defence.

The aim is for the students to use appropriate movements and strikes to complete their goal.

It is very easy for an armed opponent to suddenly change the range or their target, leaving you in a bad position against a more dangerous attack than if it was unarmed. To combat this, you must aim to close the distance and dominate the 4th Centreline as soon as possible to succeed with your strategy (destroy/escape).

Don’t kamikaze due to lack of awareness, or use linear footwork as it hampers your angles of recovery. Mai Jan punches are not appropriate most of the time due to the lack of linear footwork used; use other angled strikes.

Head Discipline: keeping your weapon between you and your opponent at all times so that it acts like a shield. 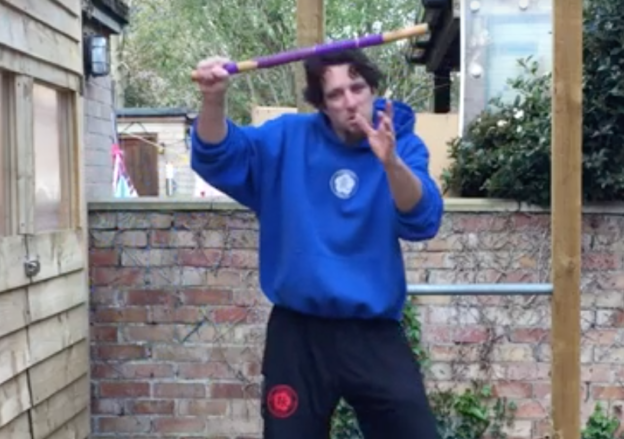 Not Enrolled
This course is currently closed

Login
Accessing this course requires a login. Please enter your credentials below!
Lost Your Password?